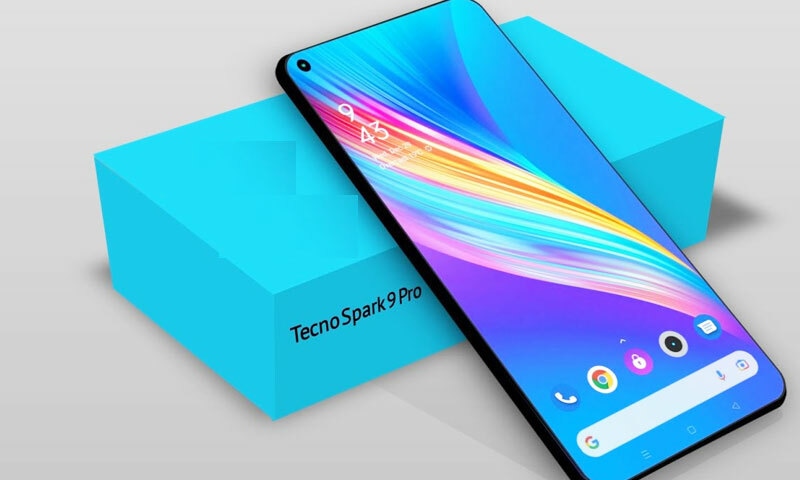 If you will think to buy a smartphone then you will enter this race in which compare screens, camera, ram, battery, and other features of mobile phones. These smartphones start on a low- budget mobiles and go on so higher and higher.

Today’s phones are more than just a device to make calls, they are also our cameras, and GPS, they accompany us in training and help us monitor our health status, they are also music players, and much, much more. So it’s important to keep in mind what you need from a phone when you’re looking at the best smartphones in 2022. how many centimeters is an inch

First of all, when you buy a phone the first thing in your mind is the mobile screen. Smartphone screen screens commonly start from 5.6 and go on higher. There are different types of panels but now AMOLED panels in trending. Its color and resolution are amazing but expensive mobiles use an OLED panel which has an ultra-bright resolution its used in apple’s phones.

When the smartphone era start the mobile phone prices were very high and mid-range consumers cannot buy these types of mobile phones like Apple, Samsung but now the other companies are also lunch’s smartphones in very low-budget like Oppo, Xiaomi, and Huawei, are the chines brand and they affect on other mobile phones companies.

In smartphones, three basic things can help you buy a mobile phone RAM, Processor, and Storage these hardware makes a smartphone so before buying keep them in mind. The Qualcomm Snapdragon 888,  most companies use this type of processor chip. Those mobiles whose specifications start from 4GB RAM and 64GB storage are amazing performance and these are mid-range mobiles under 25000 in Pakistan.

Comparisons based on speed tests are the most effective approach to do this. Even though a certain terminal has been rated as having the top CPU by the Benchmarks, this does not necessarily indicate that it is the most efficient or the quickest. The subject of which is the best CPU for mobile phones is an interesting one; nevertheless, the optimization of the manufacturer’s firmware is also quite essential. This is one reason why many people choose OxygenOS and Stock Android.

A Photography person is very conscious to buy a phone because he wants that whatever picture he captures, its result should be the best. camera system with a pair of 12MP ultra-wide and wide-angle lenses on the rear, as well as a powerful selfie camera on the front, and we get some great photos, and let’s not forget that video recording 4K 60fps is available too. These mobiles under 15000 and go on higher.

Tips when choosing a Smartphone in 2022

This is really crucial if you don’t know which smartphone to buy. Although one smartphone is generally better than the other, you may find the less popular one more handy. Android has more options than Apple, so take advantage.

We have a habit of being so concerned about the power that we don’t pay attention to the screen protection that it contains, the sound, or any of the other components.

The system is very important

Android is an operating system that may be customized to reflect the preferences of the device manufacturers. Others choose to add personalization layers and features, while some want to keep it in its original state (Pure Android) (Xiaomi MIUI for example). Others, like as OnePlus with its Oxygen OS, do an excellent job of optimizing devices.

Never limit your options while deciding what you need. Consider the greatest android phones. Leave a comment if you have questions regarding which terminal to select, and we’ll react immediately.