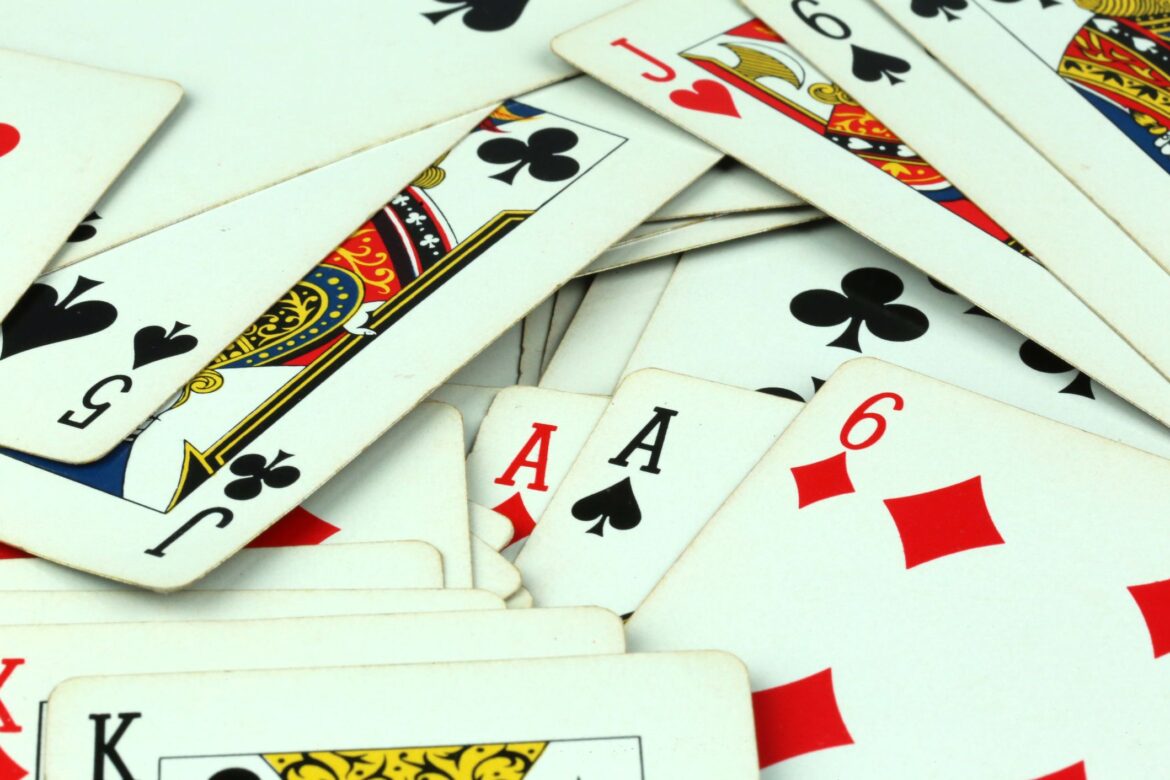 If you love playing solitaire, then you must have heard about pyramid solitaire as this solitaire variant is very popular and high in demand among both children and adults.

Pyramid solitaire is a type of solitaire that gained alot of popularity because of being interesting.

Yes, it is fascinating but it is not very easy and simple you need lots of strategies and tricks in order to win this variant of solitaire.

The winning ratio of pyramid solitaire is not that much high as only 1 in 50 people can win this game.

Yes, we all know that pyramid solitaire is very difficult that’s why we’ve decided to provide you with its game rules and top-tier winning strategies so that you dont feel any difficulty anymore.

Let’s have a look at them.

The main goal of both types is the same that is: The players have to remove all the cards from the pyramid as fast as they can.

But keep in mind that the minimum number of moves you use the more points will be earned.

There are purists who argue that the pyramid should not include cards you can handle yourself.

We have separately discussed the rules of both types so that you can understand them more properly.

As we all know that winning pyramid solitaire is not easy at all but if you win the game the mental satisfaction and happiness will be incredible. The feeling of accomplishment is great when you win.

Make sure you follow all these tips while playing so that winning the game will be much easier for you.

Winning the pyramid solitaire is not as easy as it sounds. But there are lots of possibilities of winning the game after learning the rules and strategies.

Make sure you practice alot otherwise you can’t win the game at any cost.