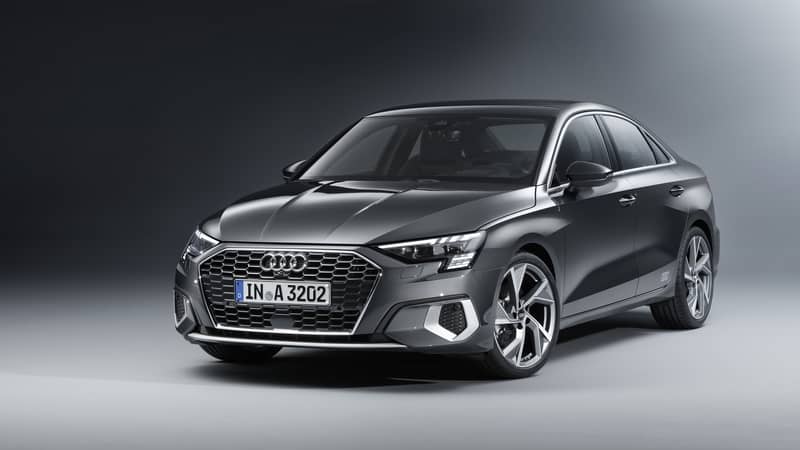 Audi Taiwan launched the fourth generation Audi A3 2022 Sportback in April this year. After a four-month sales period, the manufacturer has announced that it has sold out its 2020 model year quota and has opened pre-orders for the 2022 model year.

The Audi A3, which was born in 1996 and is now in its fourth generation, adopts the brand’s latest design vocabulary with its strong, sharp lines and sporty look enhanced by the front bumper and side skirt folds and rear wing. The wide, flat Singleframe monocoque tank guard at the front emphasises the dynamic feel of the car, while the new Matrix LED headlights are eye-catching and feature a wider range of lighting technologies. The LED taillights are also recognisable by their diamond-shaped array of light bars.

In the cabin, the driver-oriented design is the main focus, while the centre console features a 10.1-inch touchscreen MMI system with a wide range of functions that can be adjusted by touch and handwriting, as well as shortcut keys below. The advanced model also offers a 12.3-inch Audi Virtual Cockpit, which allows the driver to operate the car more easily and safely while it is in motion.

The Audi A3’s main rivals will be the BMW 1 Series and Mercedes-Benz A-Class. With the introduction of the latest family styling and technology, it should be able to compete with its rivals.